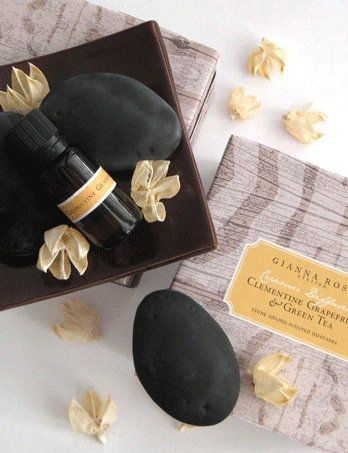 Hands Tailung (台隆手創館)  is a Japanese chain store that stocks a selection of personal products and home wares. A particularly convenient stop-through for shoppers, thanks to the great selection of items available. Browsing the aisles of the bright Hands Tailung stores - a chain of shops from Japan - is like walking through the hippest convenience stores ever.

From artsy neon bathroom cleaning supplies to sleek computer accessories like iPad covers and novelty memory card holders, Hands Tailung's stock ranges from toiletries to single-serving snacks and back again. Hands Tailung is a one-stop shop for the everyday household items you need... and the uber trendy highly unique items that you probably don't need, but lust after nonetheless.

Purchasing gifts? Hands Tailung is a great place to buy souvenirs or pop culture curios which might be considered particularly novel outside of Asia. For scrapbookers, letter-writers and handicraft enthusiasts, Hands Tailung is a veritable candy store.

An aspect in which Hands Tailung is particularly unique is the bento box craft aisle. Bento boxes are pretty similar to the partitioned trays westerners might associate with microwave dinners or take-away meals. In Hands Tailung there is an entire aisle shelf dedicated to the supplies, decor and customisation of the bento box. Here craftsmen can reverse engineer bento boxes from a number of nations and refashion them with rice shapers, seaweed stencils, vegetable cutters... the works.

Hands Tailung has three branches in Taipei. One in the Breeze department store, one in Ximending and another in the Mitsukoshi building A4 in the Xinyi shopping district.