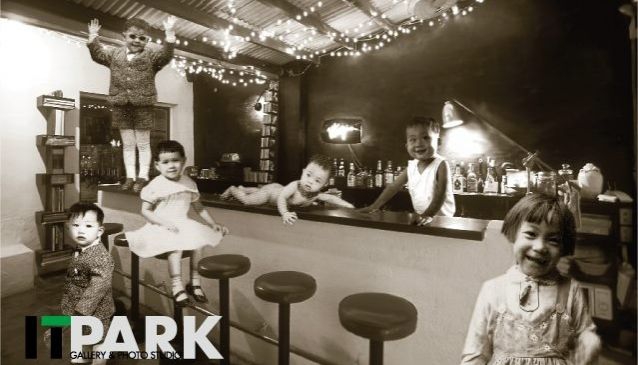 IT Park is a famous artist-run alternative space in Taipei. Established in 1988, IT Park is one of the earliest alternative space for artists in Taiwan. Although it is initiated by artists, and often being seen by art lovers as a non-profit organization, IT Park is actually supported by Mr. Liu, the commercial photographer using the photo studio in it.

Around 2000, IT Park had a bad time financially, but it was also the time that contemporary art becomes culturally more viable in Taiwan. With the data collected throughout all those years, IT Park became a place that international curators and professionals would visit. After 2006 with the boom of the market of contemporary art, IT Park got more resources and now providing more to the art scene in Taiwan.