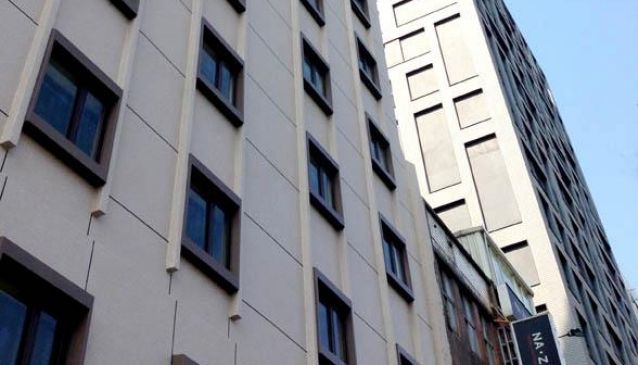 The rooms at the Orange Hotel - Ximen are cozy and comfortable. Some have standard double beds, while others have bunk beds. All are clean and modern. Free Wi-Fi can be accessed throughout the hotel, while other standards like a television and in-room safe are also available. The restaurant at the Orange Hotel - Ximen serves breakfast. There are plenty of eating options nearby for other meals.