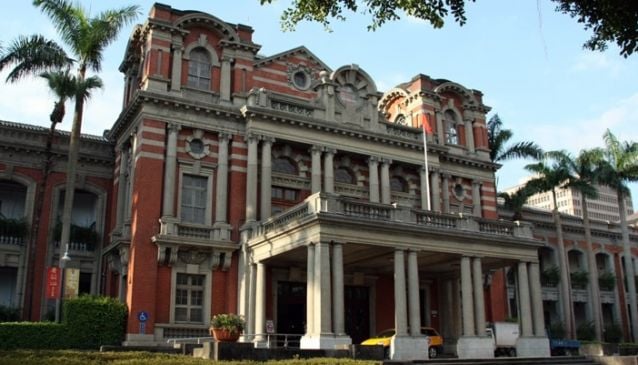 The hospital is divided into two units known as the 'old wing' and 'new wing'. The old wing was designed in Renaissance style by Japanese architect Kundoh Juro and built between 1912 and 1922. The atmosphere of the building breathes a similar spirit as the Presidential Palace, although he articulation of bricks and other decorations is slightly different.

The hospital was formerly known as Taiwan Hospital of Great Japan and only after 1949 it was renamed into National Taiwan University Hospital. While splendid  architecture attracts many tourists yearly, the quality of healthcare offered draws many patients to the facility. NTU Hospital is considered the best university-affiliated hospital in the country.