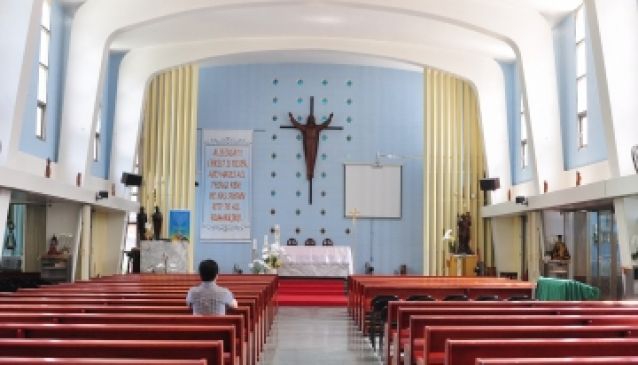 The end of Vietnam War and the change of diplomatic relationship between Taiwan and the United States made the neighborhood lost its American community. In the 1990s, with the new policy allowing southeast Asian blue-collar workers to work in Taiwan, St. Christopher's Church gradually became the center of Filipino community on Sunday. St. Christopher's Church provides both English and Tagalog mass now. (Tagalog mass time: Sun 7:30AM and 12:00PM)