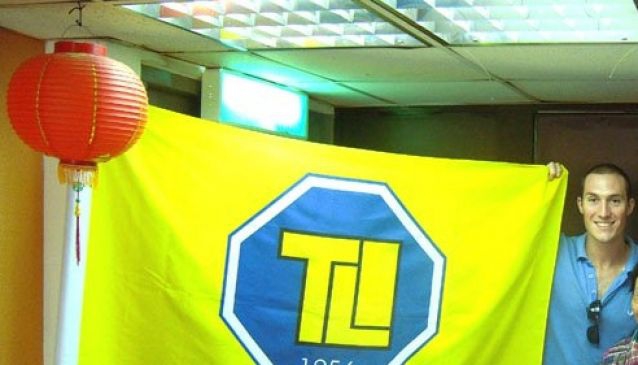 The Taipei Language Institute (TLI) Roosevelt Branch also doubles as the company's headquarters. It occupies the third and fourth floors of a commercial building on Roosevelt Road, near National Taiwan University and National Taiwan Normal University. TLI has been teaching languages since 1956 and has served over 500,000 students since being established.

It was founded as a Chinese training school and the local language remains its most popular. They do offer training in other languages, however, such as English, Japanese, French, Spanish, Korean, German, and Russian. All are taught by native speakers.  TLI also has a Shilin Branch in Taipei (02-2832-7330), as well as locations in Taichung (04-2225-4681) and Kaohsiung (07-215-2965).