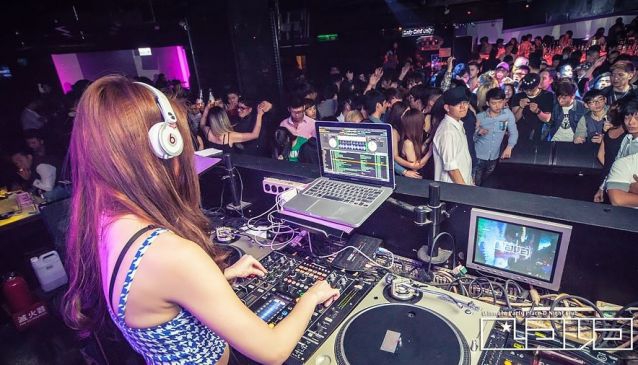 In the basement of Taipei's Neo19 building is the new, urban nightclub, Lava. Lava has a hip, party-ready group of patrons, certainly a youthful crowd attracted by the usual hip-hop beats played in this nightclub. Lava has an extensive drinks menu and regular drinks promotions.

On Wednesday nights are the all-you-can-drink specials - a great way to enjoy the upscale party area on a budget. On other nights, cover charge varies from $600 - $700, including one drink. Lava serves cocktails and a range of spirits. Tables and VIP rooms can be booked ahead, for anyone seeking a little exclusivity. Nearest MRT: Taipei City Hall.