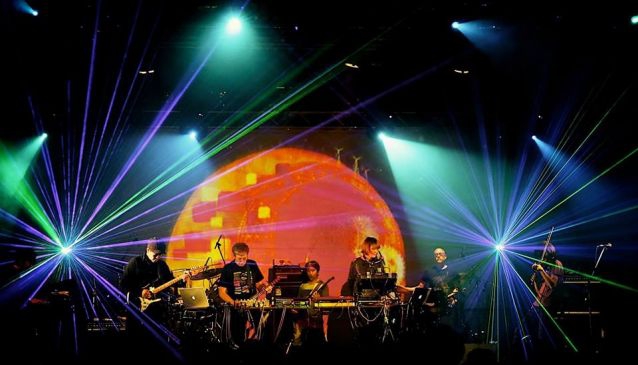 The venue Legacy itself can host up to a thousand and boasts one of the best sound systems in Taipei. Legacy has hosted Taipei's renowned Urban Nomad Film Festival after party for some years and has been the stage to hold big names like the band Phoenix, who performed here in August of 2014.

Legacy itself is a build-up and break-down venue that is repurposed for each event, so there isn't necessarily a fully stocked bar in every concert. If you're really wanting to spend your mob-throb concert experience revelling in the alcohol after-glow, it's best to visit a bar in the area beforehand - or ask about the bar facilities inside. The bar inside of Legacy, if any, is usually crowded.

Most people planning to attend a concert at Legacy will begin with a few beers or boozy beverages at Alley Cat's pizzeria - which is also at Huashan Cultural Park and offers reasonably prices drinks, a good range of imported beers and excellent Italian pizzeria style cuisine.

To find a Legacy experience that's just your cup of tea, scroll through their events lineup: http://www.legacy.com.tw.

For Legacy gigs, tickets can be purchased from iBon at Taipei city's many convenience stores 97-11, family markt, amongst others), or online through Indievox. Nearest Taipei MRT: Zhongxiao Xinsheng MRT station (follow the signs to Haushan Creative Park).