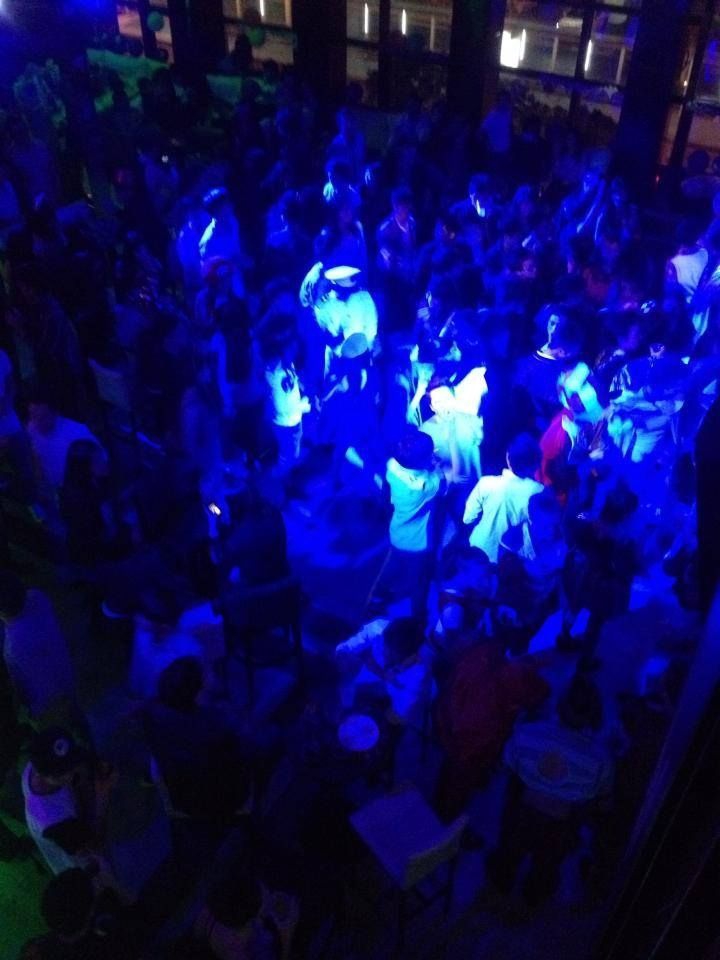 M Taipei is a place to let loose 'til late in the big metropolitan of Taipei city. Known for being a fairly friendly space to newcomers and out-of-towners, M Taipei magnifies the microcosm that is Taipei City's latino community. M Taipei occupies an expansive (as clubs go) indoor space that is usually buzzing, but not brimming, with party-goers. M Taipei is a favourite for those looking to let out their moves, rather than just lounging or mingling, and the club is frequented by international students and expats, with latino-music-loving locals in attendance.

The line-up DJs choice of tracks is usually lit up with the influence of latin numbers. Wednesday nights are more of a laid-back, lounge evening atmosphere, though Wednesdays are regularly reserved as M-Taipei's salsa nights. Thursday is M-Taipei's jazz night, while Friday is the much lusted-after latino night. Saturday nights are called 'International Nights' which boils down to a line up featuring more of a musical variety - lots more reggaeton and world music.

M Taipei's busy nights (Fridays and Saturdays) are fun and full of action. But on other nights the club is usually substantially less populated - which can be the makings of a mediocre night out if you're looking for full-throttle fun.

A fun place, full of flair where people actually take to the dance floor and DANCE. Their drink menu boasts all of the old favourites in cocktail section, as well as an impressive array of imported beers from other parts of the world. Nearest metro stop is Taipei's World Trade Centre MRT station (Red Line - Elephant Mountain direction).