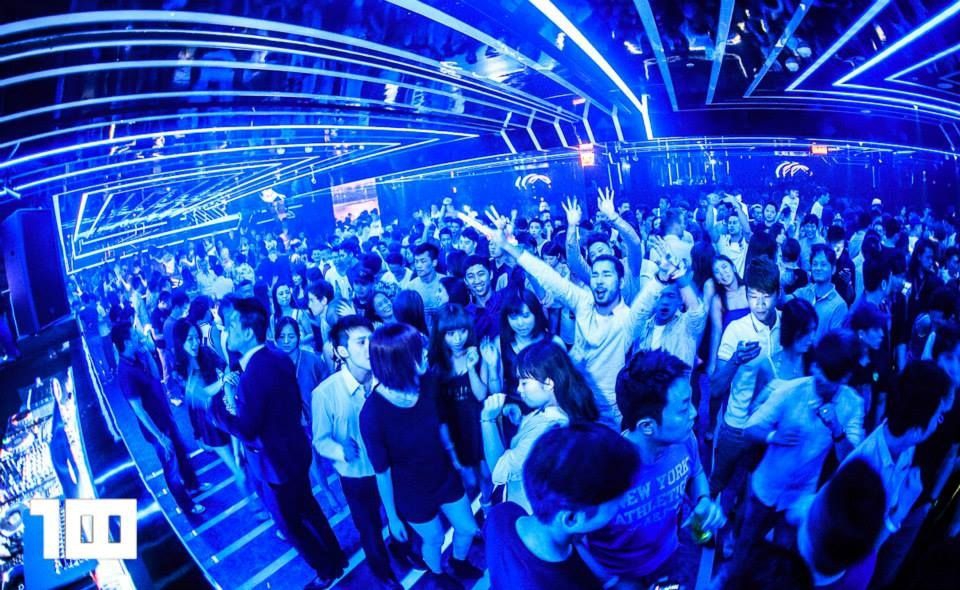 Situated next to Taipei 101, Room 18 is in Taipei's busy Xinyi club district. Beside LMNT, in the Neo19 building, the entrance to Room 18 dips down into a basement that reveals the club venue Room 18.

Room 18 is one of Taipei's most popular destinations for club goers and while not as upper crust and model-populated as Spark or Myst, Room 18 is a helluva lot of fun. Still the party vibe doesn't devolve into a lascivious sweat mob - as clubs like Lava and Box. (Not judgement to avid patrons of Box or Lava - everyone needs a lusty bass pit sometimes).

Room 18 opens out into It features two rooms to suit different tastes in dance music. The entrance leads into the smaller of the two rooms which features classics and has an opulent feel with peculiar tuscan villa accents in the interior. This is where more of the mingling takes place. A hallway in the back connects to the bigger room, which is decked out in Tron-style fluorescent light tubes and features more jivey hip hop and club anthems.

Like most Taipei clubs, drinks are moderately priced at 150-200 NTD for beer and basic cocktails. Though, most people order mixed drinks. The bar does get very busy so if you're wanting to skip the line a table is a good idea.

Room 18 is known to get crowded on party nights. Arrive early to avoid a line and adhere to the dress code (no shorts or sandals). Note it is only open three nights a week.