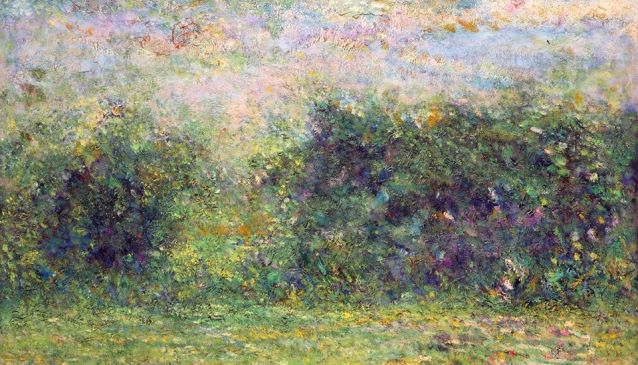 Nan Gallery was named after its founder, painter and art lover Lin Fi-Nan. Born in Tainan, he travelled to New York in mid-seventies, where he stayed in SOHO surrounded by sculptors and painters. The influence of international movements and trends, such as modernism, led Lin Fi-Nan to open his own art gallery after his return to Taiwan in 1980.

Ever since, the gallery has been run by the members of Lin Fi-Nan family. Now it consists of four separate units: the gallery itself, the shop, the art magazine and on-line art portal. Nan Gallery focuses on promotion of so-called 'Taiwan School Paintings'.