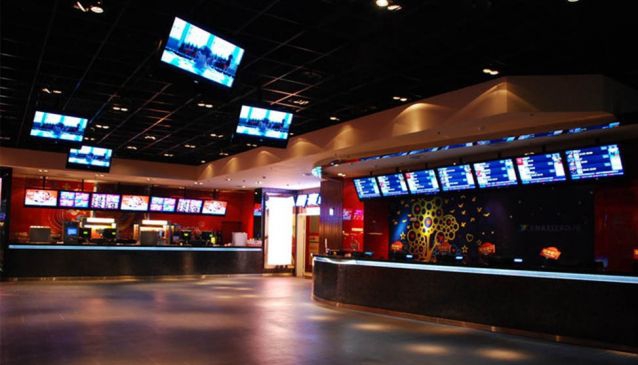 The Ambassador Studios at Taipei Changchun Plaza is conveniently located in the Zhongshan District, across from the Taipei Municipal Tatung Senior High School. The closest MRT is the Songjiang Nanjing Station at about a 5-minute walk. The Ambassador Changchun is a huge complex. At times, guests can choose from up to 17 different movies to see.

The assortment of movies playing at any given time will include current Western blockbusters, low-budget films, local Asian films and even a few older movies that have already stopped playing at other cinemas. The studio has a large selection of movie snacks so that every guest is satisfied.