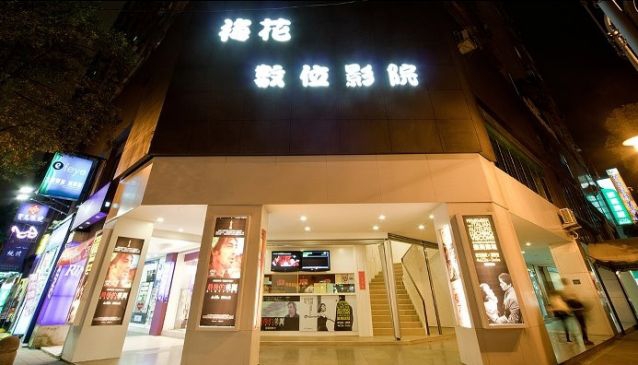 The Blossom Cinema is located on Heping East Road Section 4, near the corner of Dunhua South Road Section 2. The closest MRT, the Liuzhangli Station, is a 5-minute walk away. The Blossom Cinema originally opened in 1979 and enjoyed success as the movie industry grew in Taiwan. But, due to increased competition, the theater had to close its doors in 2007. It since reopened in 2010 as a creative digital cinema.

It is a small cinema that can only screen a couple of movies on any given day. It claims to show independent and domestic films, yet Hollywood blockbusters are usually on the listings. Be sure to check before you go.