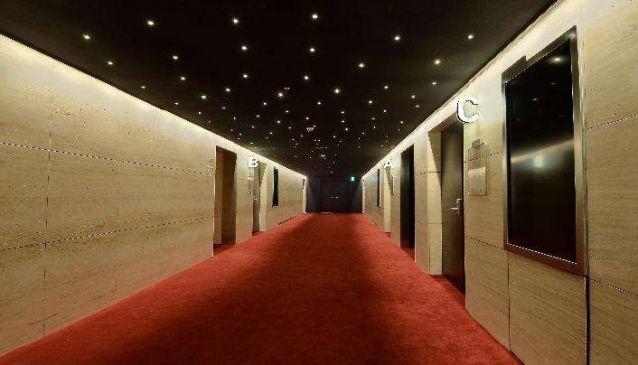 The Eslite Cinema can be found in Taipei's trendy Xinyi District. The theater is located in B2 of the Eslite Spectrum Songyan Store, just off of Civic Boulevard Section 5. The closest MRT Station, Taipei City Hall, is a 10-minute walk away.

The cinema has three theaters with plenty of seating. Food and drinks are sold in the lobby.

The cinema prides itself on being designed by the Pritzker Prize-winning architect Toyo Ito. The acoustics and lighting make Eslite one of the best cinemas around.