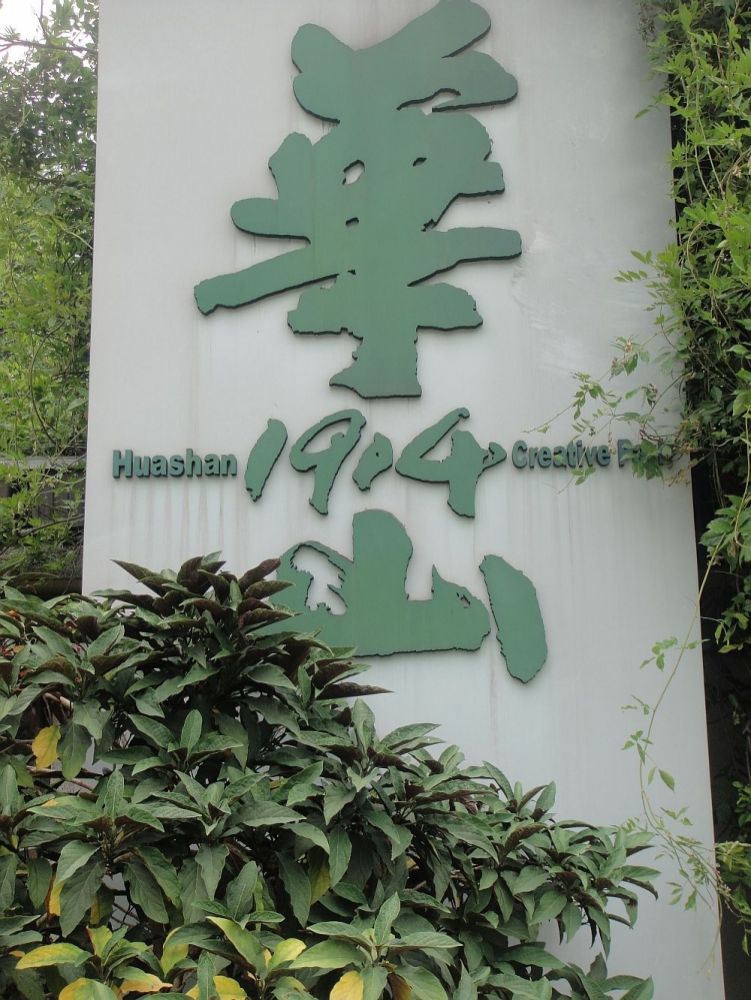 Parks, Temples and Gardens Sights and Highlights Recommended Things To Do Art Galleries

Huashan 1914 is a multi-purpose park occupying a renovated building that was originally one of Taiwan's most significant wine factories. What was an abandoned, run-down building in the 1980s, held the remains of noble architecture. Airy rooms with high ceilings and large windows beckoned to artists, who began to use the space for exhibitions. The building was later renovated to become the Huashan 1914 Creative Park.

This cultural hub hosts a market, beautiful design stores and delightful dining venues - ranging from fine dining to casual cafes. Thanks to the creative outlets, various exhibition spaces and independent cinemas on site, Huashan 1914 is best known as Taipei's primary creative arts centre. On site is the MingShan Art Gallery, where Taiwan's foremost artists are invited to display their works.

Some of the cities most important cultural events are held here. The annual Simple Life music festival and BiBo student design expo are both hosted as Huashan Creative Park, as well as a number of free concerts that draw picnickers to the surrounding lawns during Summer. The park regularly hosts a creative market to entice it's fairly artistic crowd. The market is created around a different theme each weekend and runs Fridays through Sundays from 2PM until 7PM, although the Creative Park itself is open everyday.

Those visiting for the sake of nourishing will not be disappointed. Trio Cafe offers a beautiful park-side view, while Alley Cats serves up thin based pizza straight out of the clay oven and Al Cichetto offers a fine dining take on Italian cuisine. There are a number of bistros and bars on site. To reach Huashan 1914, go to Zhongxiao Xinsheng MRT exit 1 and follow signs to the creative park.