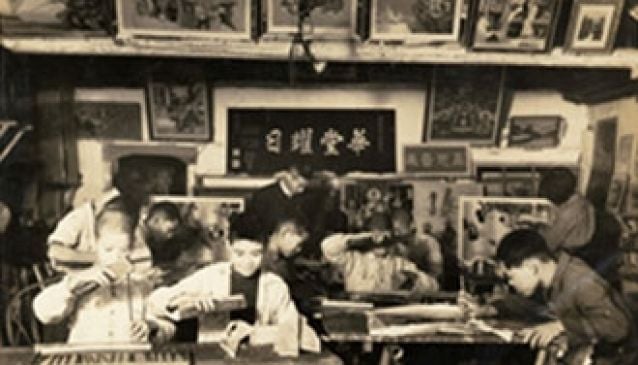 Ju Ming started his career as a traditional craftsman doing sculpture in different places in Taiwan. Gradually he developed himself into an artist instead of a sculptor in his trade. During the 1980s and 1990s Ju Ming became a successful artist in Taiwan and abroad, his Taichi Series and Living World Series are both welcomed around the world. Started as purchased lands for keeping his work, Ju Ming Museum became his contribution to his homeland, and also a great piece of artwork by himself.

Ju Ming Museum locates in Jingshan, a remote coastal town in New Taipei City. Being the largest outdoor museum in Taiwan, it shows mainly Ju Ming's works, but also has collections of other artists in Taiwan and abroad.