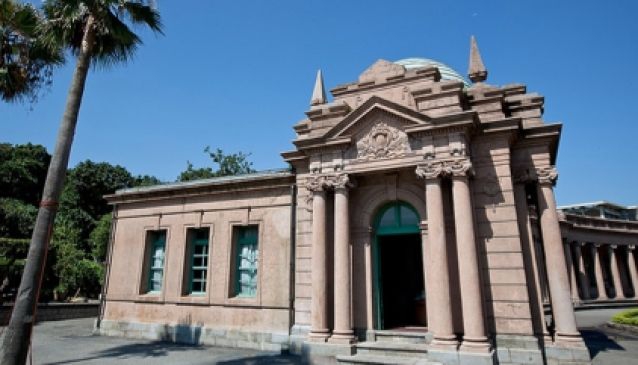 Directions to Museum of Drinking Water

Taipei's public water supply system was founded in 1885. The Museum of Drinking Water is a popular field trip for Taipei schoolchildren. The museum itself is located in the building that originally served as the Taipei Water Pump Station. Built in the neoclassical style popular in Europe, during Taiwan's Japanese occupation era, the exterior of the building resembles a Greek temple in its arched collonades and baroque architectural motifs.

This building is frequently featured in locally produced films and often serves as a backdrop for newlywed couples. The museum itself provides educational tours, explaining the infrastructure involved in bringing running water to the city of Taipei.