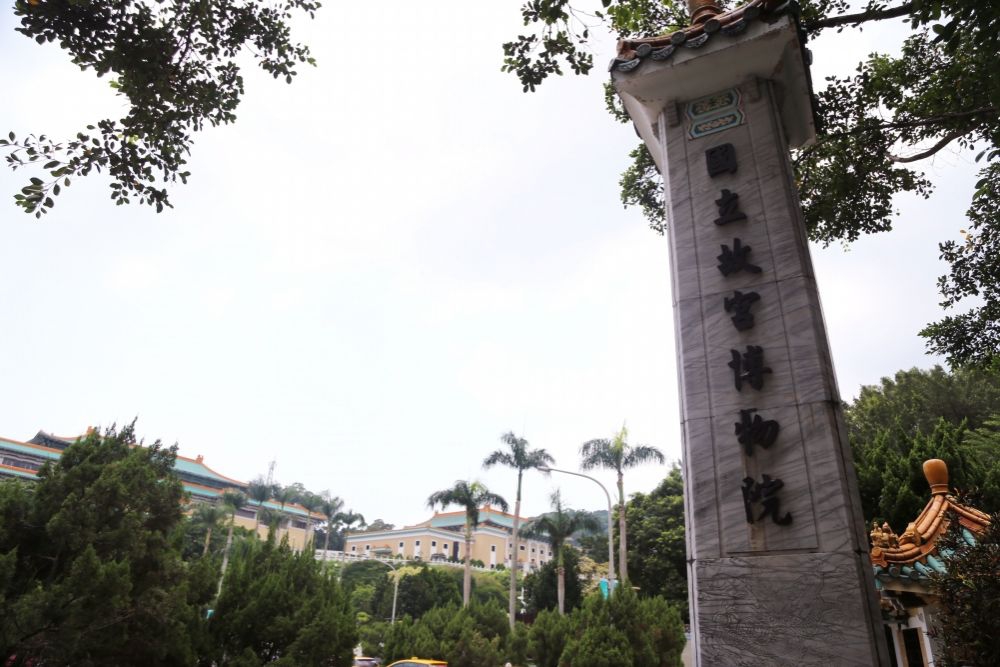 Museums Sights and Highlights Recommended Things To Do

Words are never enough to paint a picture of what the National Palace Museum offers and the extent of upgrades it embodies to fully speak and connect with the public. The main building of The National Palace Museum was constructed in 1964, but the site is constantly undergoing renovations and expansions to accommodate the wealth of arts that it houses.

This museum can arguably be home to the world's largest collection of Chinese art treasures and historical relics, with a permanent collection of over 696, 000 pieces chronicling more than eight thousand years of artistic Chinese heritage - spanning from the Neolithic age to the late Qing dynasty. The National Palace Museum is home to countless artworks across numerous mediums: painting, calligraphy, sculpture and ceramics. Some of the pieces displayed date back over a thousands years. Of the museum's permanent displays, paintings and calligraphy are alternated quarterly.

Originally, this museum was situated the forbidden city of Beijing. In 1931, the museum's most treasured pieces were safely packaged and sent out of the museum, to stop them being seized by the Imperial Japanese Army. Throughout the Sino-Japanese wars and World War II, the goods were kept packaged and transferred throughout China for safekeeping. However, when the Chinese Civil War resumed, Chiang Kai-shek had to have them sent to Taiwan. Although there has been some exchanges, many of these prized historical Chinese artworks are on display in Taipei's National Palace Museum today - a ghost of the forbidden Palace Museum that came before it.

Guided tours in English are on offer, free of charge, at ten in the morning and three tours in the afternoon. There are also headphone self-guided tours available. Visitors of the National Palace Museum will be mesmerised by  three thousand pieces at any given time. The official museum webpage (available in many more than five different languages) also has a very friendly interface so that anyone who wants to get the most updated information, regarding collections and exhibitions, can access it online at any time.