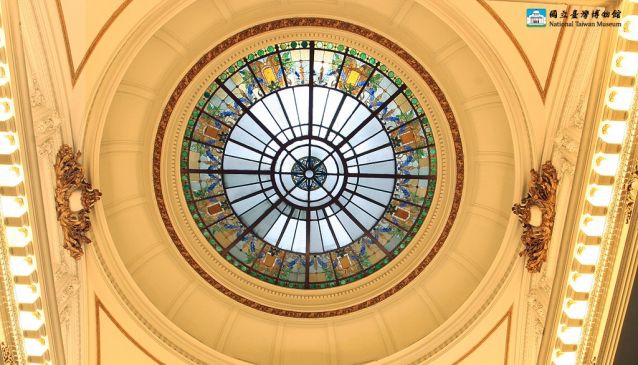 The oldest museum in the nation, the National Taiwan Museum was built by the Japanese in 1908 as a museum of natural history. It has retained this function until today, and now houses one of the most extensive collections in Asia, especially in the fields of anthropology, zoology and botany. By walking through the exhibition in the right order, it is possible to chart the island's development over the last few centuries.

Besides the exhibits, the building itself is an attraction. It is an important Taipei landmark standing as it does more or less at the center of the city, at the east-west, north-south crossroads that dissected the city in the old days.