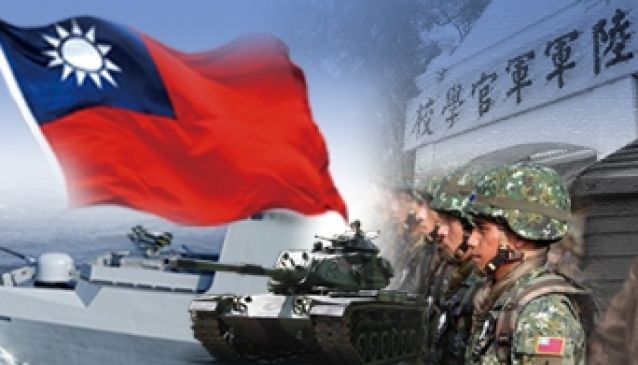 The Republic of China has had its own military traditions ever since it founding, especially those formed in the Whampoa military academy. This museum has as purpose to give an overview of these traditions as well as their history.

From the founding of the academy by Sun Yat-Sen, to the war against the Japanese, to the Civil War that eventually led to the establishment of the R.O.C. on Taiwan and the development of the military since that event. Since some of the events in the last hundred years are somewhat gruesome, not all visitors will find the subject matter that the museum deals with appealing.