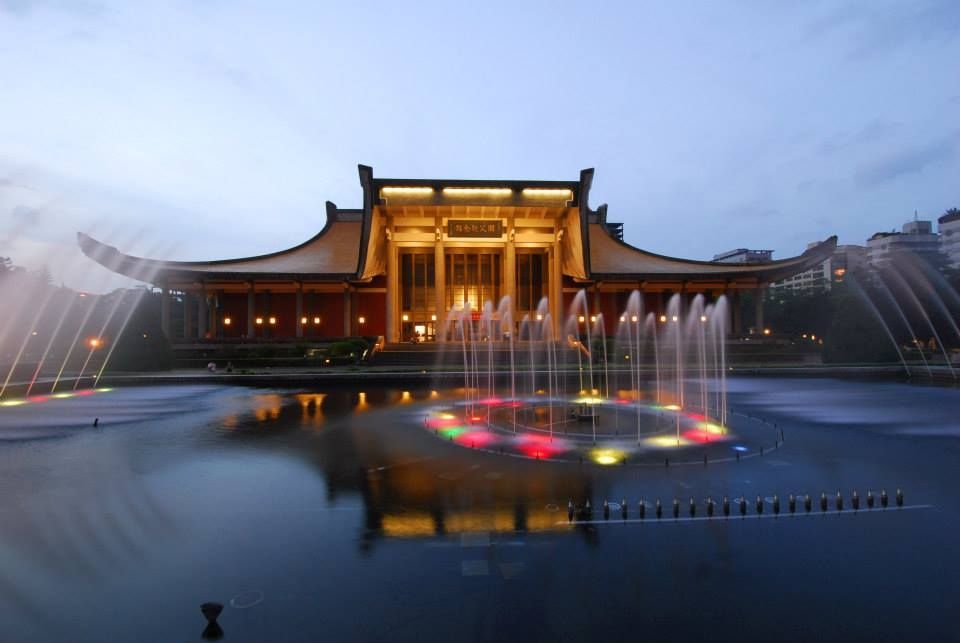 Parks, Temples and Gardens Recommended Things To Do

Taipei is a remarkable city for tourists in the way that traditional spaces, memorials and heritage sites are woven into the urban environment of the city. In a busy street of Taipei's east area, is the Sun Yat-Sen Memorial Hall park. A sanctuary from the city bustle, this high memorial building houses a statue of Sun Yat-Sen, a significant figure in Taiwanese history. The building itself is raised in the centre of a park and surrounded by pockets of foliage, some of which enclose picturesque pond-side retreats.

Officiated by President Chiang Kai-shek, the construction of Sun Yat-Sen Memorial Hall began in 1964 and was completed in 1974, under the supervision of leading architect Wang Ta-hung. A sacred space echoing the heritage of Taiwan, the Sun Yat-sen Memorial Hall was also the venue for President Chiang's funeral in 1975. Today, the memorial hall still hosts notable cultural Taiwanese events - the better-known of these is the Golden Horse Film Festival Awards.

In front of the majestic historical Sun Yat-Sen building, are rolling jade lawns that curve in around Japanese inspired pagodas and around dimly lit ponds. Day or night, a beautiful place to take the family for some time outdoors. Sunset in Sun Yat-Sen memorial parks comes highly recommended. In this scenic park, lovers lounge on benches, kids race across lawns and old men trace infinity loops with kites pinned against the lilac sky, hundreds of meters away. In the very early hours of morning, a slow-moving stream of senior citizens stroll by, taking their daily exercise in this park.