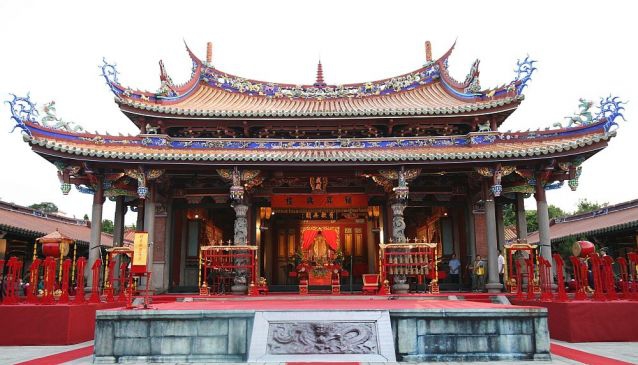 Confucius is one of the most important figure in East Asian culture. After his death, his house was turned into a temple in memory of him. Gradually the tradition expanded. Today there are many Confucius Temples in East Asia, performing rituals in memory of him. Until the modern time, it used to be a cultural and educational center for local community.