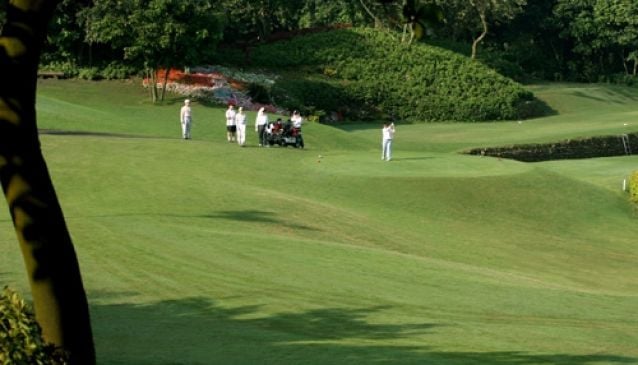 The Orient Golf & Country Club, located in Taoyuan County's Guishan District, is roughly 30 minutes from both central Taipei and the Taoyuan Airport. It claims to be Taiwan's only full-membership golf course. Non-members are only accepted on Mondays, but be sure to call ahead before.

The 18 holes at The Orient were designed by American Ronald Fream and officially opened in 1994. The course plays roughly 6,700 yards from the middle tees and is a Par 72.

Facilities at The Orient are top notch and include a driving range, a golf academy, restaurants, cafes, function rooms, accommodation facilities and a spa.