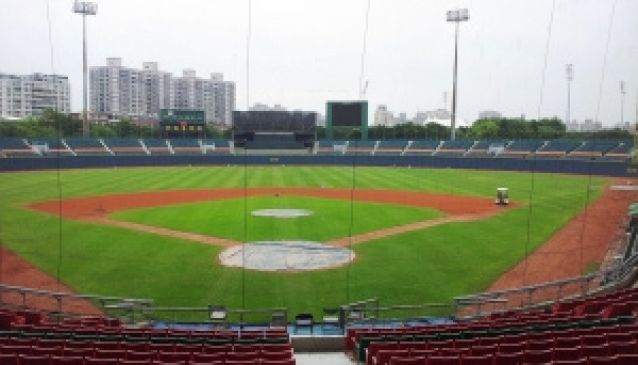 The Xinzhuang Baseball Stadium is a professional-style stadium located in the Xinzhuang District of New Taipei City. It is mostly used for CPBL (Chinese Professional Baseball League) games and tournaments. The stadium opened in 1997 and can seat 12,500 people.

The Xinzhuang Stadium is usually the home to the China Trust Brothers, the oldest franchise in Taiwan. However, the four-team league does rotate its games around the island, so be sure to check the league schedule for times and locations.

Watching a professional baseball game in Taiwan is a must do for all sports fans. The atmosphere is unlike anything seen at a North American baseball game. The food choice is also quite different, although it should be noted that outside food and beverage can be brought into the stadium.