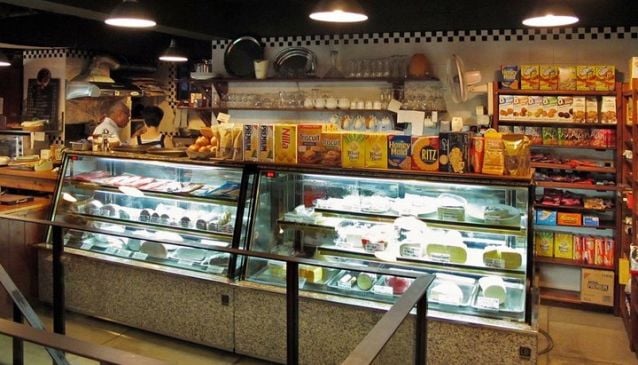 Opened way back in the late 1970's, Willie's Deli has earned its permanent place in Taipei. Starting as a store for migrant foreign workers to buy ingredients to make familiar foods, Willie's has expanded to food and deli service, satisfying local and expat alike. There is an abundance of imported goods from meats, to different cheeses, cooking goods, beer and wine, to expensive delicacies such as caviar or escargots.

As for sandwich orders, guests have full control over do-it-yourself custom sandwiches - very similar to Subway, but much more options. If seeking more or not in the mood for a sandwich, try a homemade soup, salad, or a meal plate (macaroni and cheese, smoked salmon, spaghetti). If just buying ingredients for later, one can even ask for cold cuts while shopping. Quite far from the Red Line MRT in Shilin District (Shipai station).