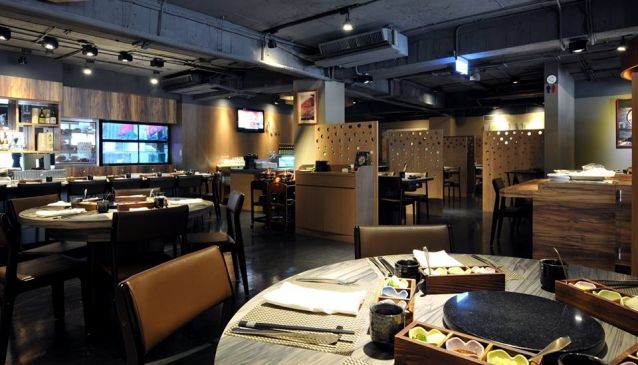 Splurge out on waygu, ox tongue and oyster appetizers here, or order incredibly well-proportioned nigiri. Tasty favourite at Ben Shabu Shabu is the seared salmon and fatty tuna over crispy rice. Nearest MRT station to Ben Shabu Shabu is Taipei's Daan MRT station. If you are looking for upscale shabu shabu, this is your place.