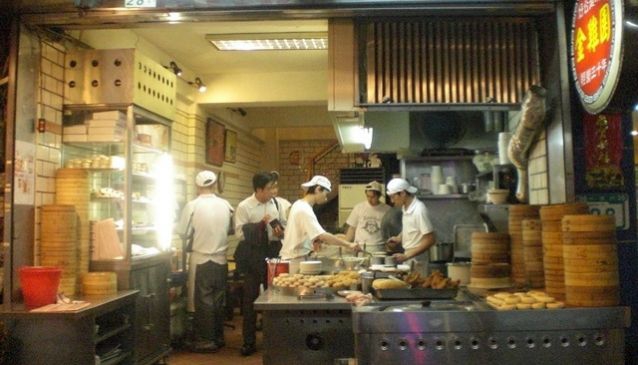 In Yongkang Street, dumpling spots are a dime a dozen. Wile Din Tai Fung has its name in lights for good reason, there's much to be said for the smaller mom 'n pop style dumpling vendors. Though Chinchiyuan doesn't twinkle in the same stardust as some of its neighbors, this dumpling house stretches the dollar and happily fills the belly. From just NT$80+, a serving of dumplings is hella budget friendly.