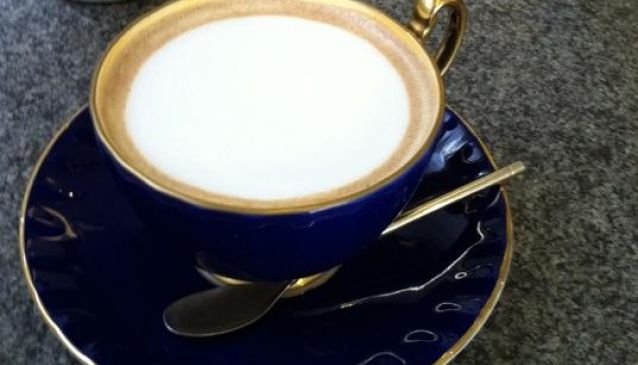 Haaya's Coffee is ripe with a reverence that could be attributed to the Japanese sunken floors. Customers leave their shoes at the door and gather ceremoniously to enjoy Haaya Coffee's award-winning single-origin coffee beans. This upmarket cafe's interior is inspired by the clean lines of Japanese design.At Haaya's coffee, waitresses really know their way around a cup of java and will gladly recommend something to suit your caffeine craving.

Their selection includes Medium-High Roast, City Roast and Full City - French Roast. For just a few bucks extra Haaya's coffee will pair coffee with a slice if delightfully scrumptious, but light chiffon cake and homemade chocolate truffles. Open mornings 'til 9PM, Haaya's coffee has two branches in Taipei, one in Songshan near Zhongshan Junior High School MRT station and the other in Tianmu near Shipai MRT station.