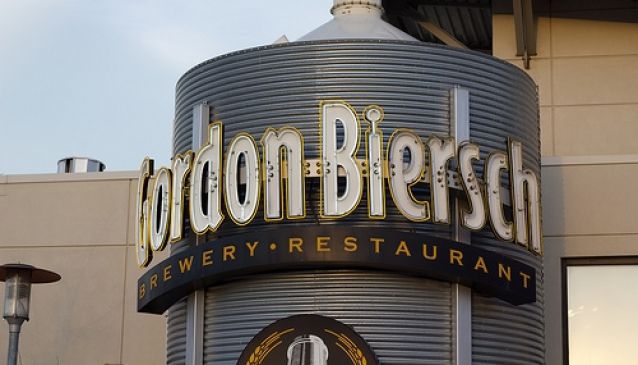 The Gordon Biersch Brewery Restaurants franchise has two locations in Taipei. Both are large restaurants and can accommodate large group meals. The Dunhua location has an outside seating area, making it a great place to enjoy a cold beer on a summer evening.
Gordon Biersch is famous for its handcrafted beers which have won numerous awards at the World Beer Cup and the Great American Beer Festival. Each location has at least seven beers on tap, depending on the season. Making a choice isn't easy, which is why the beer sampler is always a good bet.
Gordon Biersch also has an extensive Western-style menu featuring sandwiches, burgers, pizza, pasta and entrees to name a few. The garlic fries are a must try!