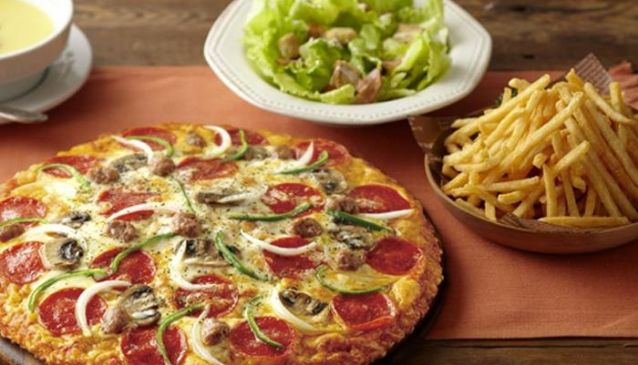 Even though it is named 'Chicago Pizza Factory', this is actually a chain restaurant with Japanese origin. In spite that, it offers pizza that is much different from the typical style pizza stores in Taiwan.

With the typical Asian ingredients such as seafood and curry sauce, Chicago Pizza even has ingredients that Westerners would be more familiar with for pizza, such as pepperoni, olives, ham, mushrooms, onions, bell peppers, salami, pineapple, and bacon.

Westerners are usually offered 'extra sauce' on their pizza as it would then bring the amount of sauce to what they are used to. Overall, Chicago Pizza has ways to make any pizza seekers satisfied, no matter the flavor.