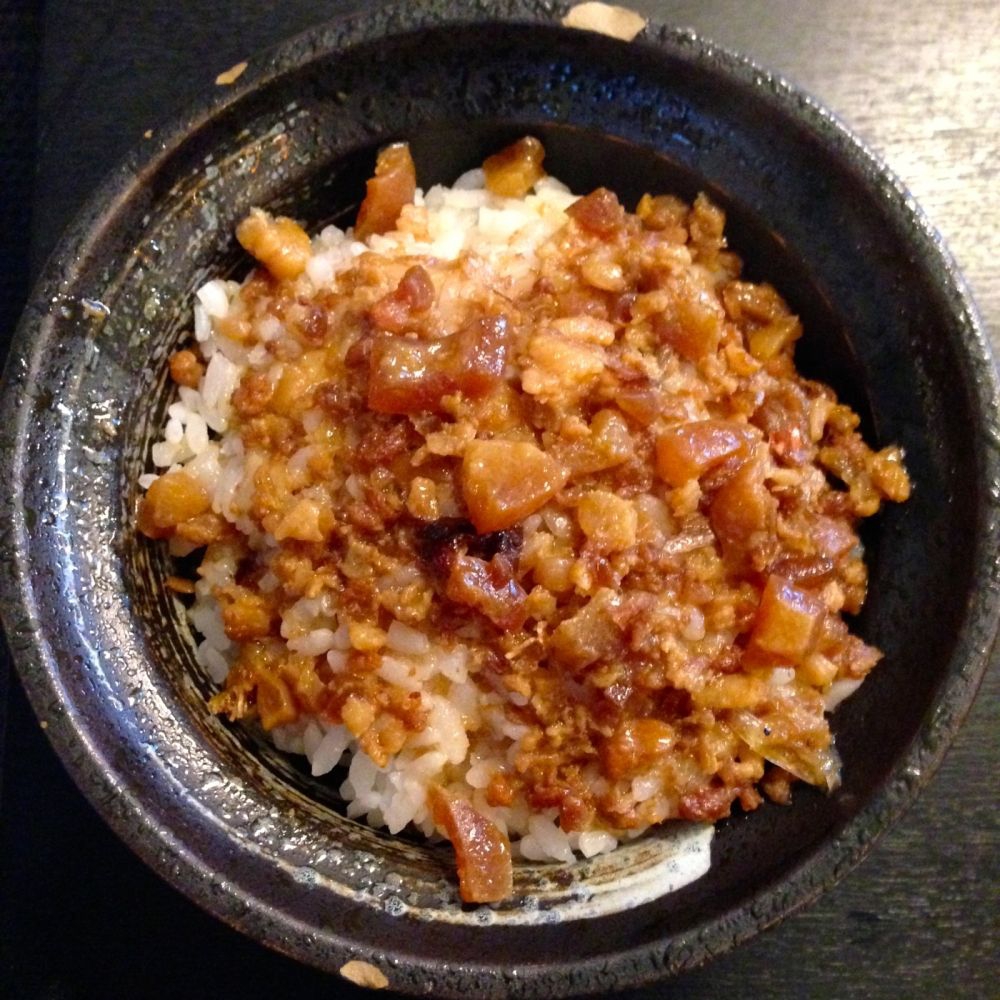 Famous Taiwanese retaurant, Du Xiao Yue (度小月), is best known for Taiwanese delicacies served with a slice of Taiwanese history. The story behind Du Xiao Yue's delectable dishes dates back as far as 1895. Legend has it that a fisherman named Hong migrated to Fucheng from Hangzhou. Between the Tomb-Sweeping festival and the Mid-Autumn Festival the seas were rough and so the fishermen was unable to make his living through the usual means of selling fresh fish. Desperate for a solution, Hong began selling noodles.

As it turned out Hong's Tan Tsi noodles became immensely popular and so the catch of the day became a forgotten practice as the noodle stand took the throne and became the family business for generations to come. What began as Hong's noodle stand in now the Taiwan eatery known as Du Xiao Yue. Di Xiao Yue's menu has expanded and the local eatery is a well-loved stop for locals and tourists wanting to try the true taste of Taiwanese cuisine. Aside from Hong's famed noodles, recommended dishes at Di Xiao Yue include golden shrimp rolls (黃金蝦卷), Gong Wan meat balls, braised pork rice (a Taiwanese staple) and the vermicelli roll (presented like sushi) which is stuffed with caviar, vegetables, peach and pork floss. Du Xiao Yue is notably affordable and is a great way for backpackers and budget travellers to dabble in the delicious dishes of Taiwanese-style tapas.