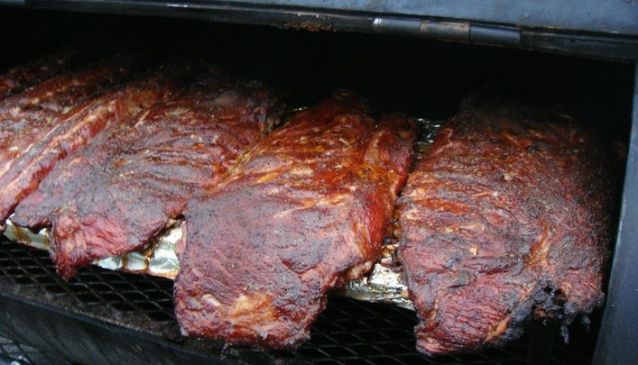 Ed's has an imported smoker from the United States (one of the few - if not the only - in Taiwan) along with sauces and rubs made from a recipe that won the Barbecue World Championship six times. Meat lovers would be the happiest here - typical with barbecue - as they can indulge in pork or beef ribs, brisket, pulled pork, and chicken.The full slab of ribs has a lot for multiple eaters. Sides include sweet potato and baked beans, for good measure. Located after a 10 minute walk from Jiannan Road MRT station.