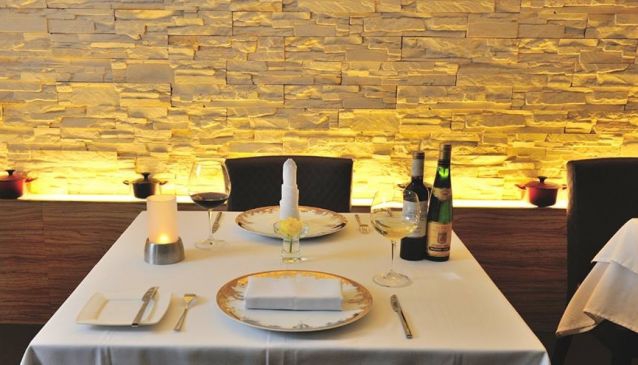 The delicacies in Façön (French Bear in Chinese) is a way for the experienced chef to expess his real passion and love for French cusine. As he says, 'Style is the externalization of the individual's internal world'; so is how this shows itself in his cooking style.

Chef Jason was the chef from Pine Dew House, and he has gone to France to study how to make authentic French food. He still travels frequently between Tokyo and Paris to research and study. With almost 30 years of cooking experiences, he opened his own restaurent Façön.

From topnotch teas and coffee to even the use of sugar, Jason carefully selects his own materials and sculpts his food-making into an art form. Let Chanson music  accompanies you with the elegant yet easygoing urban atmosphere in Façön, and enjoy the delicious cusine!