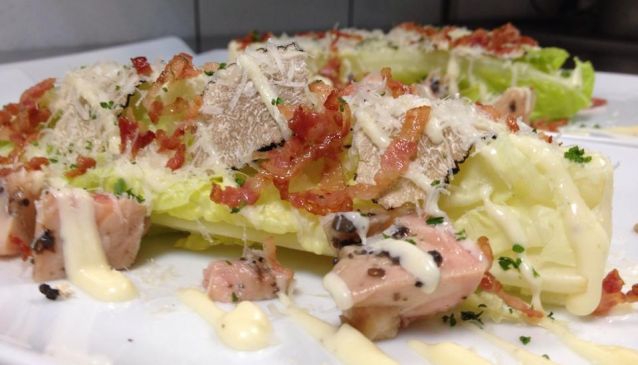 DN Innovacion is in Xinyi District, right smack in the middle between the red and blue lines (MRT stations Taipei City Hall and Xiangshan, from each respective lines). Chef Daniel Negreira who has has worked and trained in Michelin quality restaurants and seeks to bring his culinary culture (Spanish cuisine) to Taiwan while adding some of the local flavor to his designs.

The menu rotates according to the season to offer fresh new flavors for each part of the year. DN specializes in set meals, where choices include mussels, smoked octopus, cherry duck and  pork ribs. Occasionally DN will have special menus for special occasions (such as holidays). Wine fans should check out the stock here. DN will also time to time invite guest chefs for a limited time treat.